Netflix & Quarantine | What to Watch on Netflix

We were all getting busy planning our summer travel and road trips and now, we are staying home more. So exactly what does a travel blogger do when they can’t travel? Catch up on blog work for sure but they also do what anyone else does. Watch Netflix. At least this travel blogger does.

Thanks to internet entertainment like Netflix, there’s a whole slew of binge worthy series and movies to keep you in travel mode until it happens for real again.

Food shows and series set in beautiful places are just a couple of my favorites. Here’s a few suggestions for what to watch on Netflix during a quarantine.

What to Watch on Netflix

Because tacos are life, Netflix created this informative and beautifully filmed docuseries about the most perfect food you can eat with your hands. The series travels to some of the best spots in Mexico, examining all different kinds of tacos and their history. You might be surprised where some of them originate. Al pastor, baracoa, asada; they’re all there. I promise after watching a couple of episodes you won’t be satisfied with Taco Bell anymore. The series interviews food experts, chefs and restaurant owners about the ingredients, recipes and everything that makes tacos one of the best foods on the planet.

Ozark is the story of a seemingly regular white collar business man that gets involved with the wrong people. It stars innocent looking Jason Bateman as a husband and dad willing do pretty much anything to protect his family, but at the same time, make a little money, if he can. If you’ve only seen Bateman in comedies, you might wonder how good he is at playing a tougher, darker role, He does it perfectly, if not at times, somewhat, conflicted. The series also stars Laura Linney as Batemans’s clever wife and partner in crime. Ozark is set in Arkansas but films in northwest Georgia around beautiful Lake Alatoona. As soon as you see the lake, you’ll be planning a road trip the Peach State in no time flat.

In Longmire we get to know Walt Longmire, a recently widowed, beer drinking sheriff of a small western town. Walt struggles to adjust to just about everything without his wife. Handsome in a rugged quiet cowboy way, his best friend is a Native American from the nearby reservation. Set in Wyoming but filmed in New Mexico, Longmire has interesting characters, gorgeous scenery and examines the complexities of life that are still prevalent between the white man and Native Americans. Never one to back down, Walt sets out to solve crime in his always honest but not always appreciated way and couldn’t care less who doesn’t like it.

Narcos Mexico follows the rise of Mexico’s biggest drug trafficker Miguel Angel Felix Gallardo. Set in the early 80’s, you’ll learn how the American DEA got their start and how the death of one of their own, starts the war on drugs in Mexico. It’s no surprise to see how politics played a part in this and how America is involved at just about every twist and turn. Anyone that travels to Mexico, or wants to, will appreciate the history and the filming in Guadalajara and other cities around Mexico. After watching, you’ll understand why this region is still such a hotbed of crime.

Long live the Queen! As the most elaborate and expensive series to date, The Crown is Netflix’s historical drama centered around Queen Elizabeth II. The series spanning the 1940’s to modern times, follows her ascension to the throne and her ongoing reign. You don’t have to be a Brit or a royal family fanatic to appreciate the series though. Most fascinating for me is her courtship with Prince Phillip. It’s probably this period in her life that she’s the most real and just like anyone else. Diplomacy, etiquette, parties and beautiful destinations will keep you mesmerized and give you severe wanderlust. Like in Season 1 episode 2, when Elizabeth and Phillip travel to Africa and go on safari. Swoon! And it doesn’t hurt that Phillip is so darn dreamy.

Once upon a time, an FBI agent had the brilliant idea to interview serial killers, use what he learned and hopefully, prevent future killing sprees from happening. This is Mindhunter, a series that takes us inside the the FBI profiling unit before it was the FBI profiling unit. The show follows two FBI agents as they travel the country, interviewing some of history’s most dangerous imprisoned killers, while actively solving some of the biggest crimes of the day. Yet again, Netflix comes through with the well developed, likable characters that will also have you questioning what kind of person wants to interview serial killers?

What really happens when people and neighborhoods are affected by gentrification? Gentefied gives a look into the lives of one Mexican American family coping with this all too common issue, while trying to stay true to their roots and keep their family-owned taco shop. It explores the unique and at times, sad struggle of immigrants to fit in, in a place that really doesn’t want them to fit in. Set in an east Los Angeles neighborhood, the series is enlightening and teaches us that what might appear to be the best thing for someone isn’t always the case.

Chef’s Table is another beautifully created series featuring talented chefs and their quest to make it. Netflix individually showcases a chef’s story and shows us just what influences them to work in such a tough industry. I love the behind the scenes glimpses of the chefs cooking at home and life with their families. Unless you’ve worked in the industry, you don’t realize how hard restaurant life can be until you watch. There’s long hours, a lot of sacrifices and occasional burn out. Some of my favorite episodes are Mashama Bailey (Season 6 Episode 1) of the The Grey in Savannah, yay! and Christina Tosi (Season 4 Episode 1) of Milk Bar fame.

I may or may not have only started watching Bloodline because it stars Georgia native, Kyle Chandler. As a long time fan of the cancelled Friday Night Lights, I needed to see “Coach” on a more regular schedule. But I didn’t expect to get sucked into the series as much as I did. It’s set in beautiful Islamorarda, one of the Florida keys, where Chandler or in the series, John Rayburns’s parents own a small hotel on the beach. A seemingly close knit family for the most part, the Rayburn’s estranged black sheep brother returns to the area and all hell breaks loose. Crazy characters and family secrets will have you guessing to the very end.

Eight thieves from across the globe join forces to plan the biggest robbery the world has ever seen. Under the guidance of “The Professor” each one has their own special talent but they’ll have to work together like never before to make the heist happen. Romance and strong friendships develop along the way and in the end, don’t be surprised if you are rooting for the bad guys to succeed. Filmed in Madrid and other parts of Spain, Thailand, Panama and Italy, the series is the most watched non-English language series to date. If you aren’t someone that usually watches shows with subtitles, I promise it’s so good, you won’t mind this time.

David Chang is my latest chef obsession in this newly discovered series about this award winning chef and a few of his friends. Every episode highlights a different food. My current favorites include the ones about tacos, fried rice and fried chicken. Not only does Chang and company travel the world looking for the best chefs, cooks and restaurants, they interview writers and regular people that just love to eat. They also delve into how food plays a big part in culture and stereotypes. You’ll almost forget Chang is a chef of a Michelin star restaurant when he delivers pizza for Domino’s in the pizza episode. 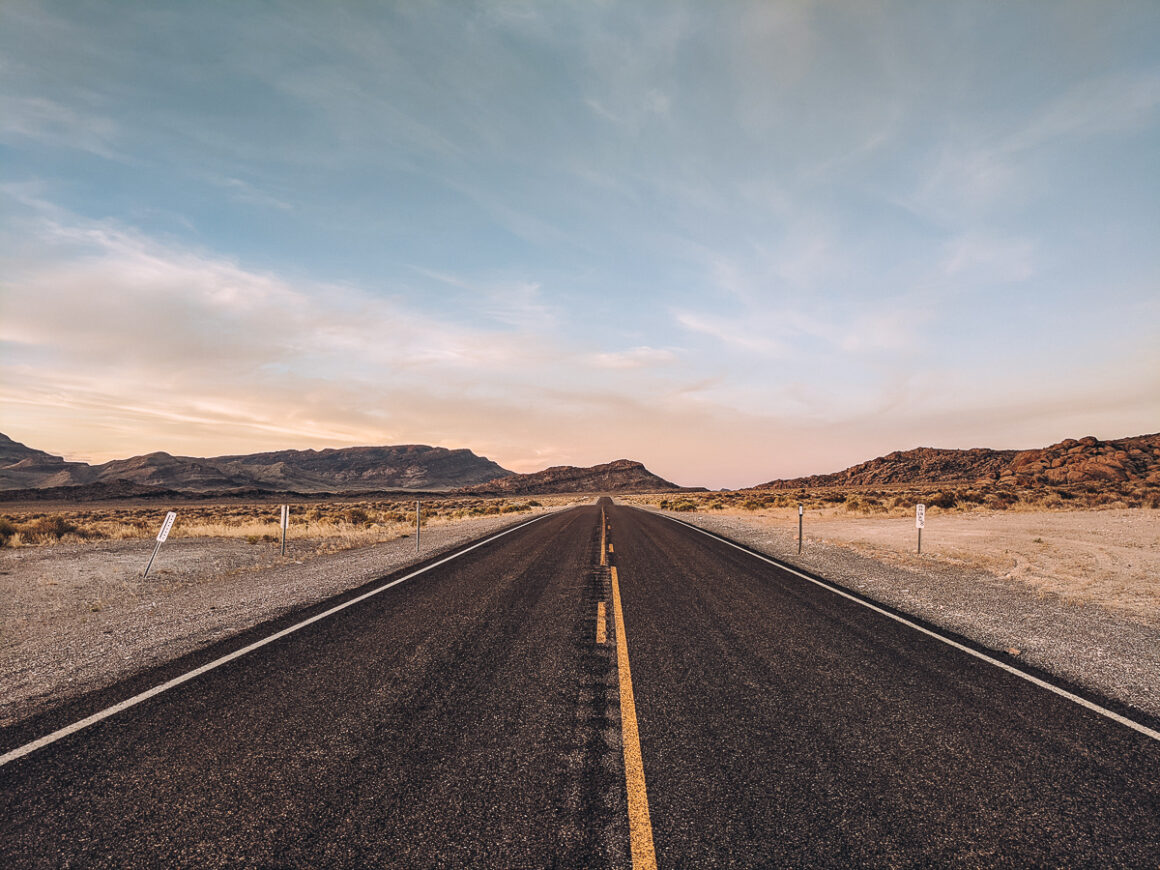